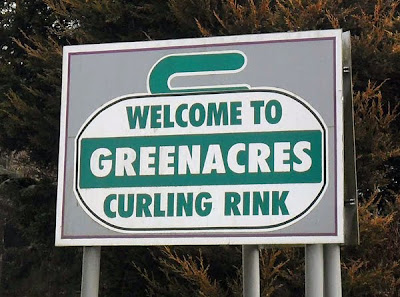 I hear today that the event will be held at the Greenacres rink in Renfrewshire, at a date still to be confirmed. Great news for Scotland, of course, with the prospect of the World Juniors also coming to the mother country of the sport next season.

The C Division qualification for the European Championships will also be played at the same time.

Greenacres staged the World Seniors in 2005, and has hosted a European Seniors Invitation in the years since.

More information as I get it.
Posted by Bob Cowan at 19:54