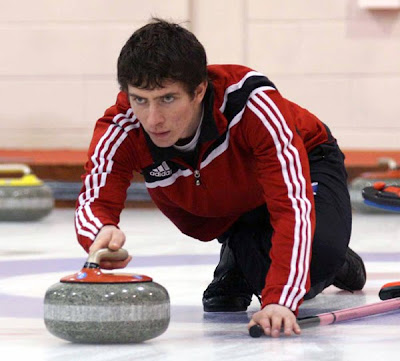 The team selection for next year’s World University Winter Games in Erzurum, Turkey, has been announced. The men’s team will be skipped by Glen Muirhead (above) with Alasdair Guthrie (3rd), Greg Drummond (2nd), Kerr Drummond (lead) and Michael Goodfellow (fifth).

The selection was made by Nancy Murdoch, Head Coach for the event, and Derek Brown. Nancy says, “We had an outstanding number of applications which made the selection process of athletes very competitive indeed. It is the selection panel’s belief that this combination of players who meet the criteria, offers the greatest potential for medal success at the University Games. The majority of athletes chosen are highly competitive performers with a vast array of experience and medals at major championships. We now look forward to the next three months of our preparation programme with the athletes in our quest for success.”
The team coaches have not yet been announced. 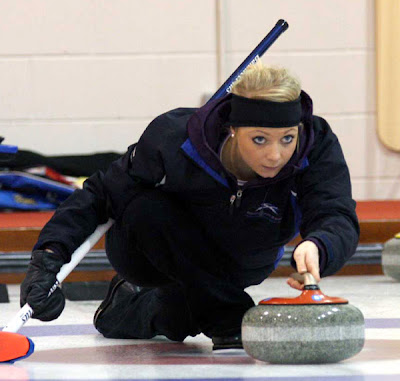 Photos of Glen and Anna are from the Scottish Junior Curling Championships at Curl Aberdeen in 2010 and are © Skip Cottage.
Posted by Bob Cowan at 17:50